The Environmental Protection Agency (EPA) has issued their finalized rule Thursday holding biofuel blending quotas for the RFS Standard essentially flat for 2018 vs. 2017.  The rule will require refiners to mix 19.29 billion gallons of renewable fuels into the gasoline and diesel supply in 2018, which was in keeping with the statutory targets for biofuels, that being to grow the program each year.  In this case, given the minimal increase, some in the biofuel industry are disappointed, but this ruling was indeed as much a politically motivated outcome as it was to support the industry. 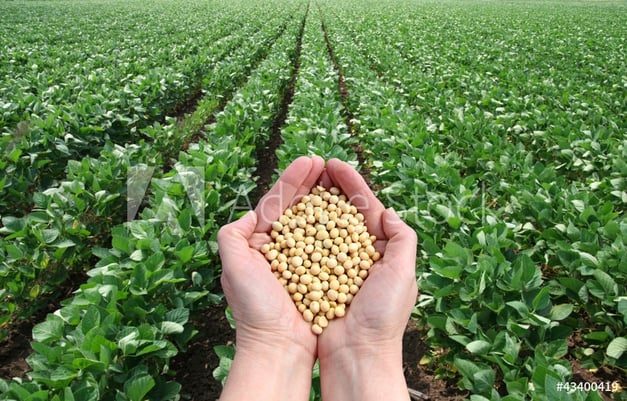 In the end, what this means for feedstocks, primarily corn, soybean and animals fats is essentially parity to last year, all things being equal.  Higher demand from US producers as a result of the import duties imposed on biofuels coming from Indonesia and particularly Argentina, but at the same time somewhat lower feedstock exports to those nations.  This then set against a standard that is essentially no greater than the previous years volume.